The Reach Campaign is a 360° creative marketing campaign that raises funds for the neglected tropical disease, river blindness. The funds raised help prevent and deliver treatment across 7 countries in Africa and the Middle East.

We developed the campaign concept, Give 2, Save 2 based on the fact that 2 AED provides the medicine and treatment to protect one person from river blindness for one entire year. In addition to the creative development, we were responsible for the rollout across all media channels including – billboards, bus shelters, lamp posts, events, gas stations, in-store, ATMs, taxis, magazines, newspapers, TV, cinema, digital, social media and radio.

On social media, people were asked to show their support by posting photos and videos of themselves making a “V” hand gesture near their eye, representing “vision” and “victory” to reach the end of river blindness. The campaign has raised thousands of Dirharms across all platforms. The campaign is currently going viral on TikTok with over 315 million views and has raised over USD 75,000. 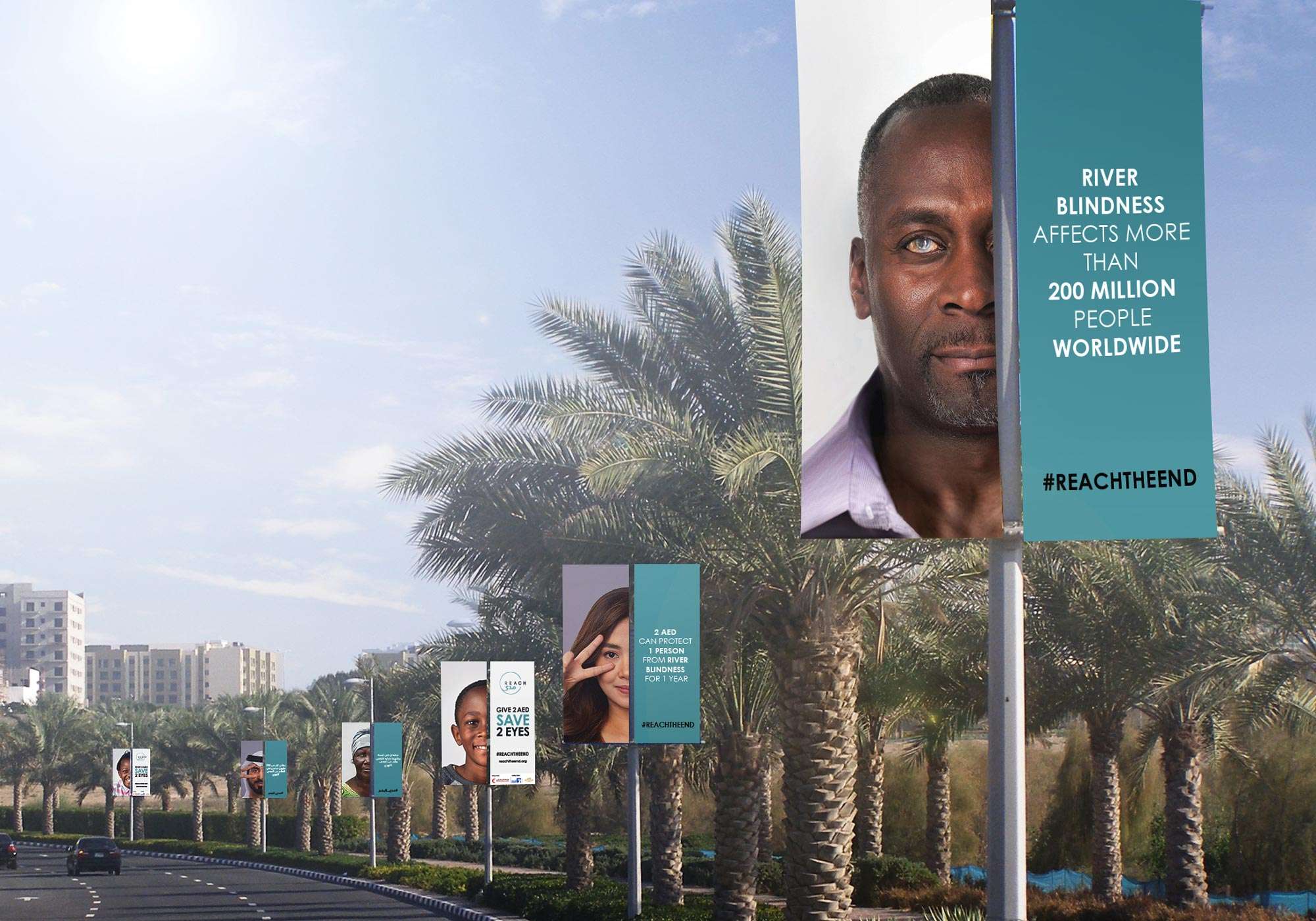 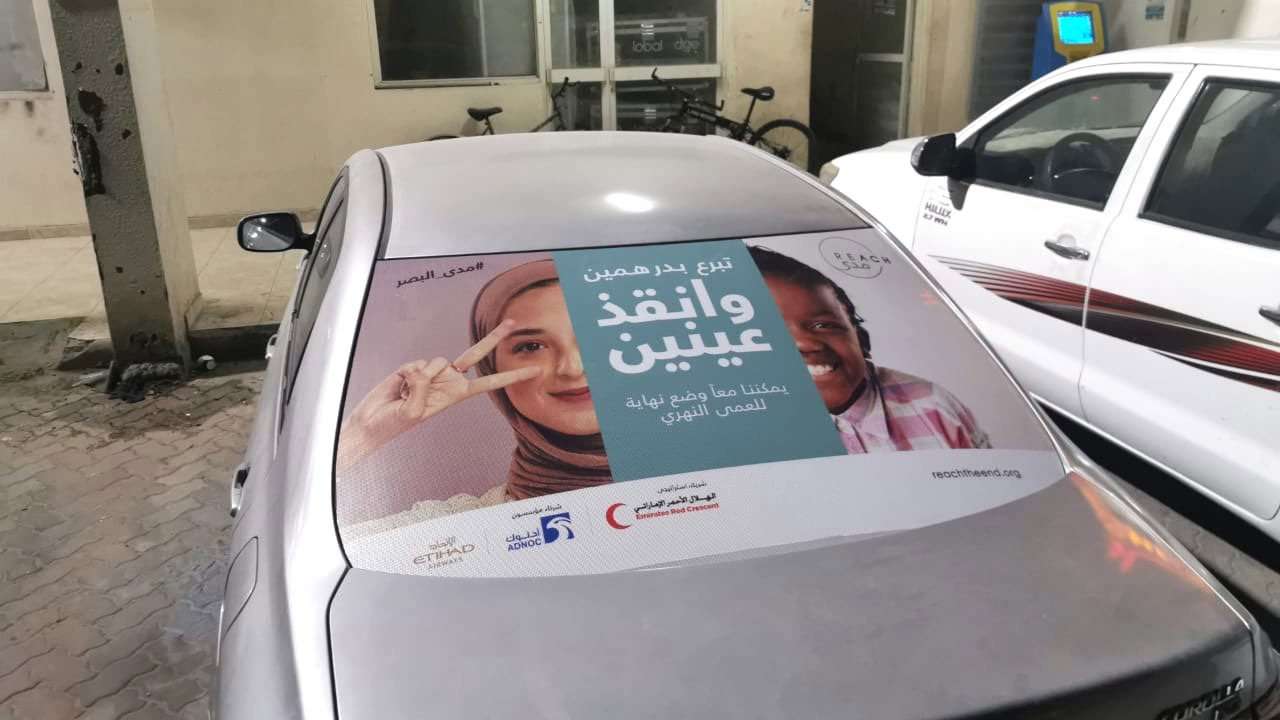 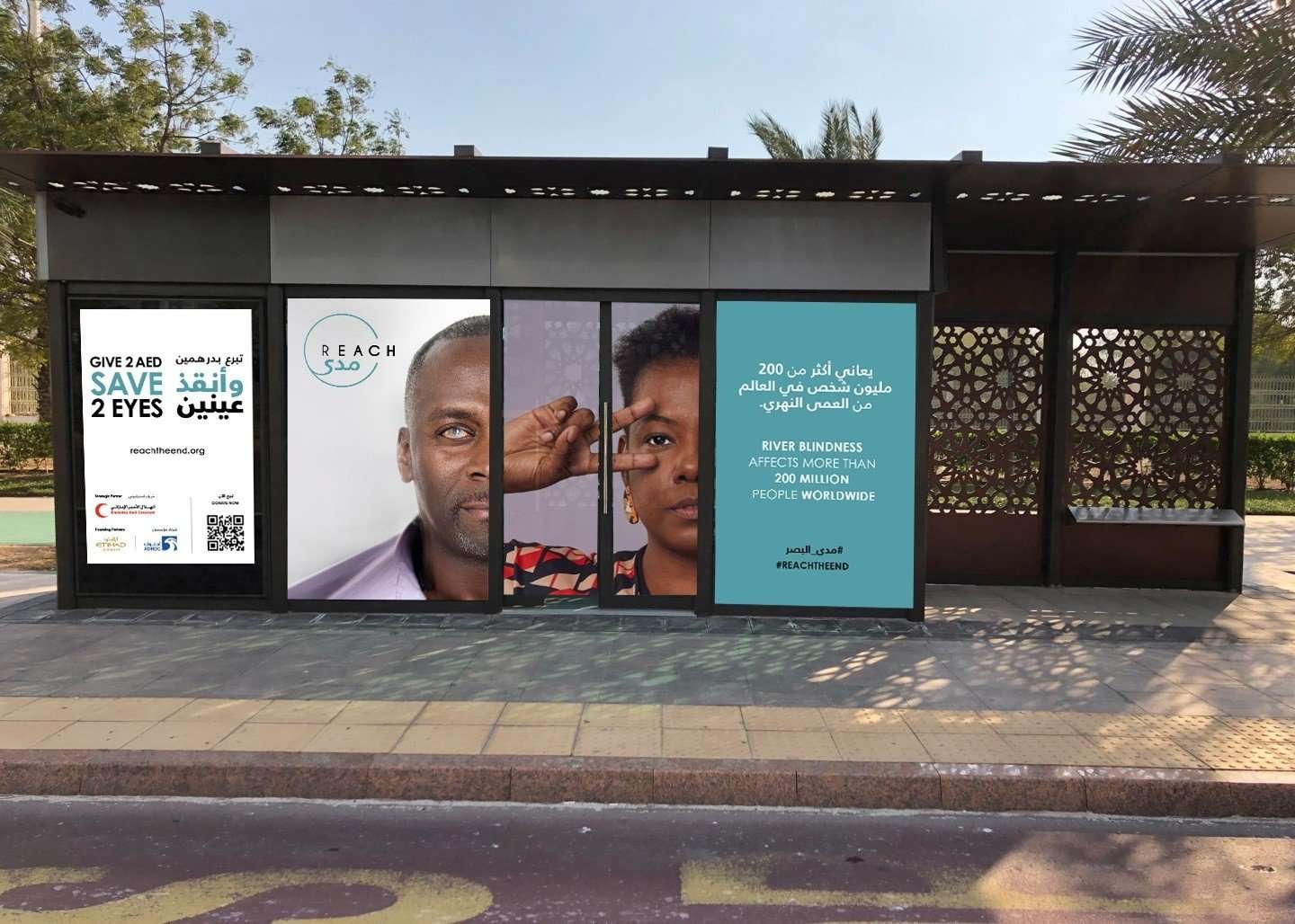 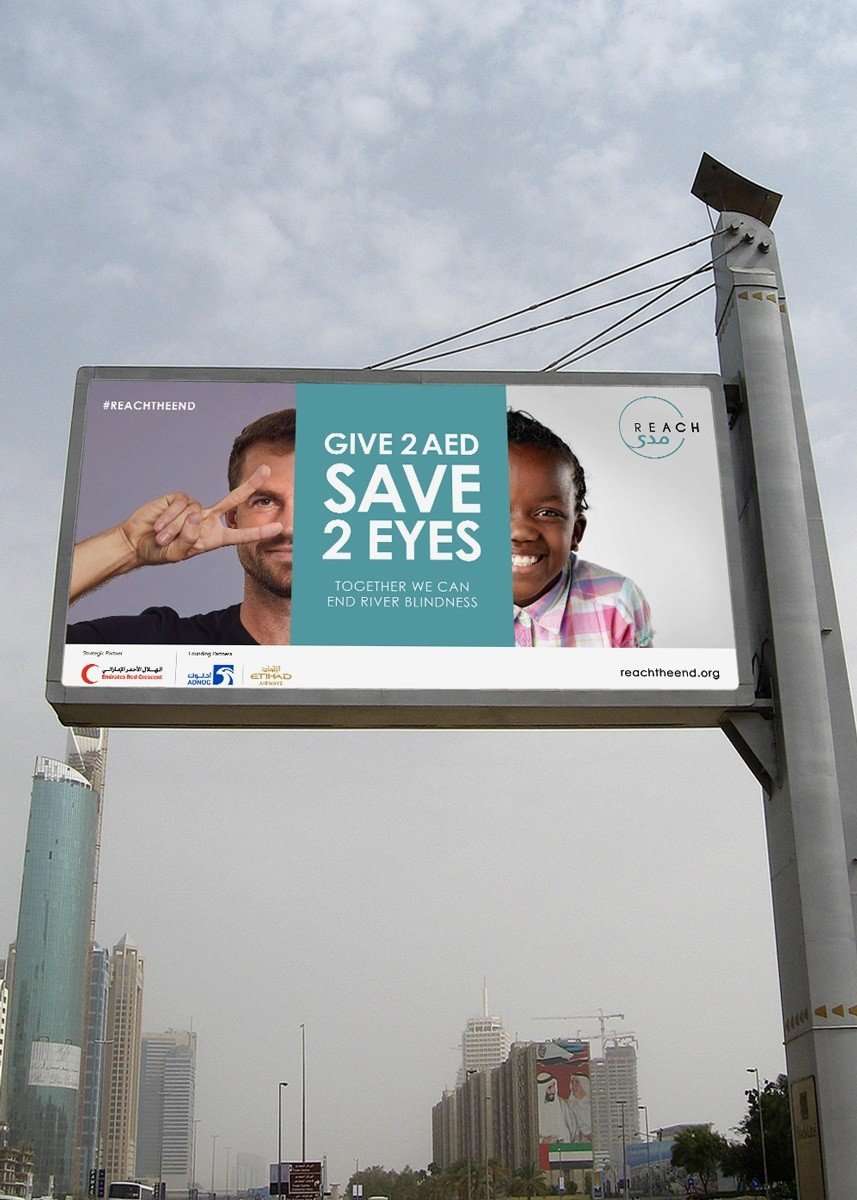 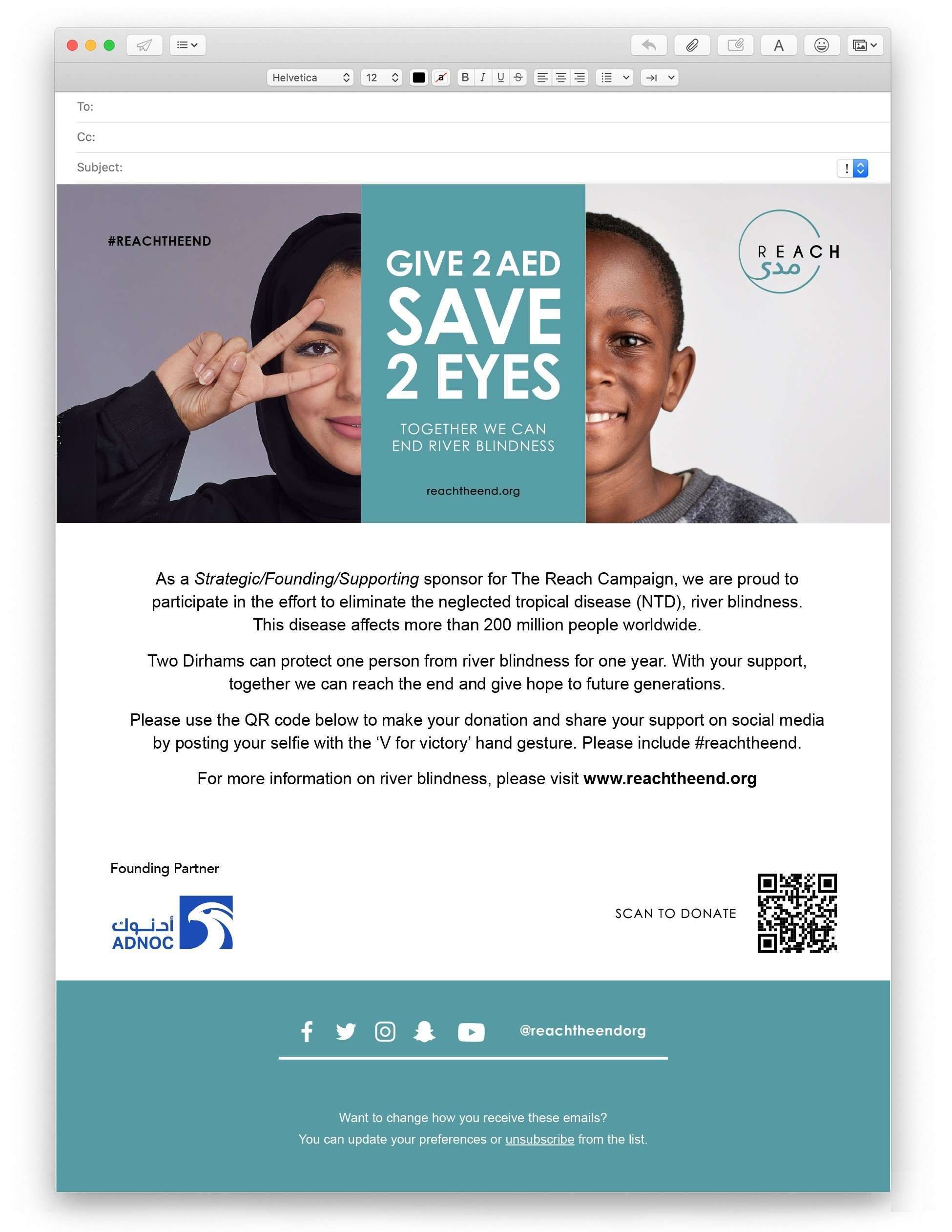 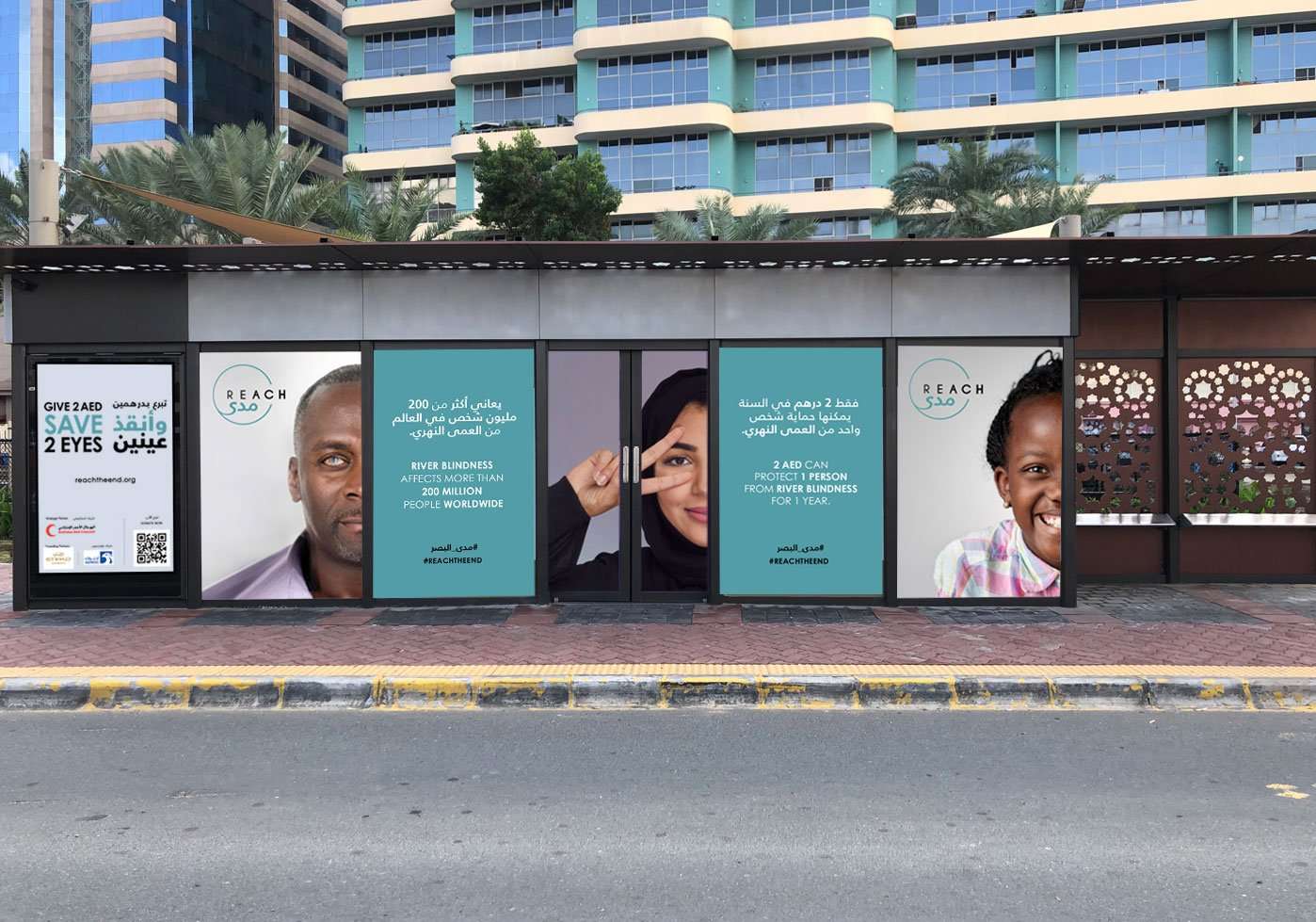 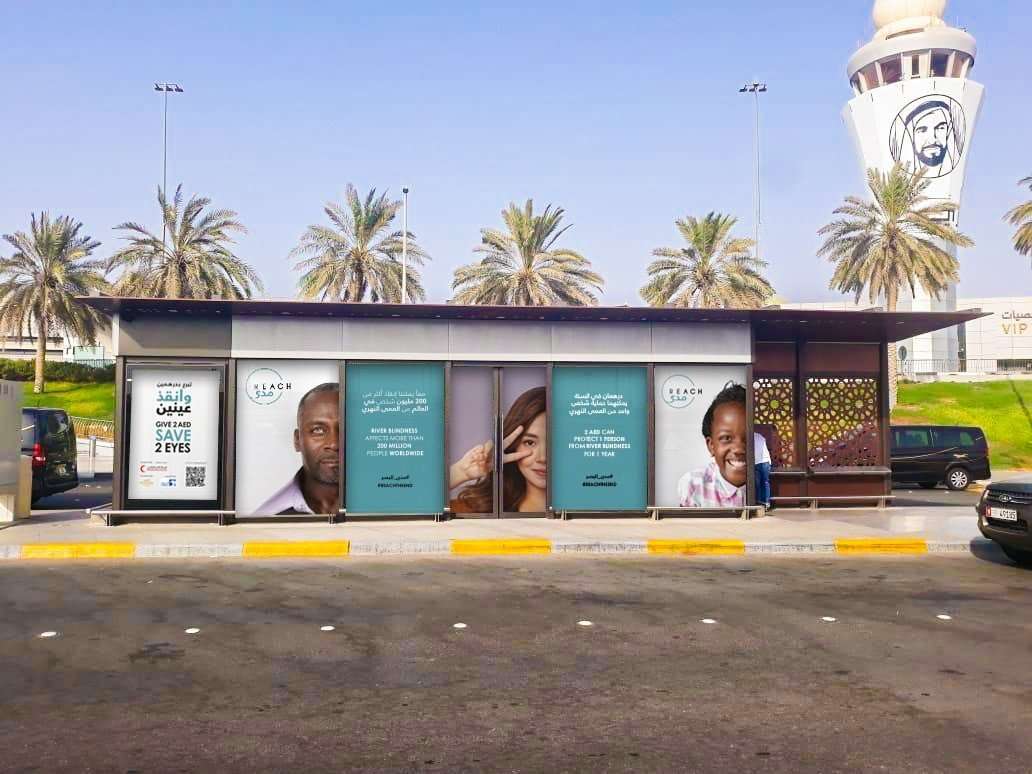 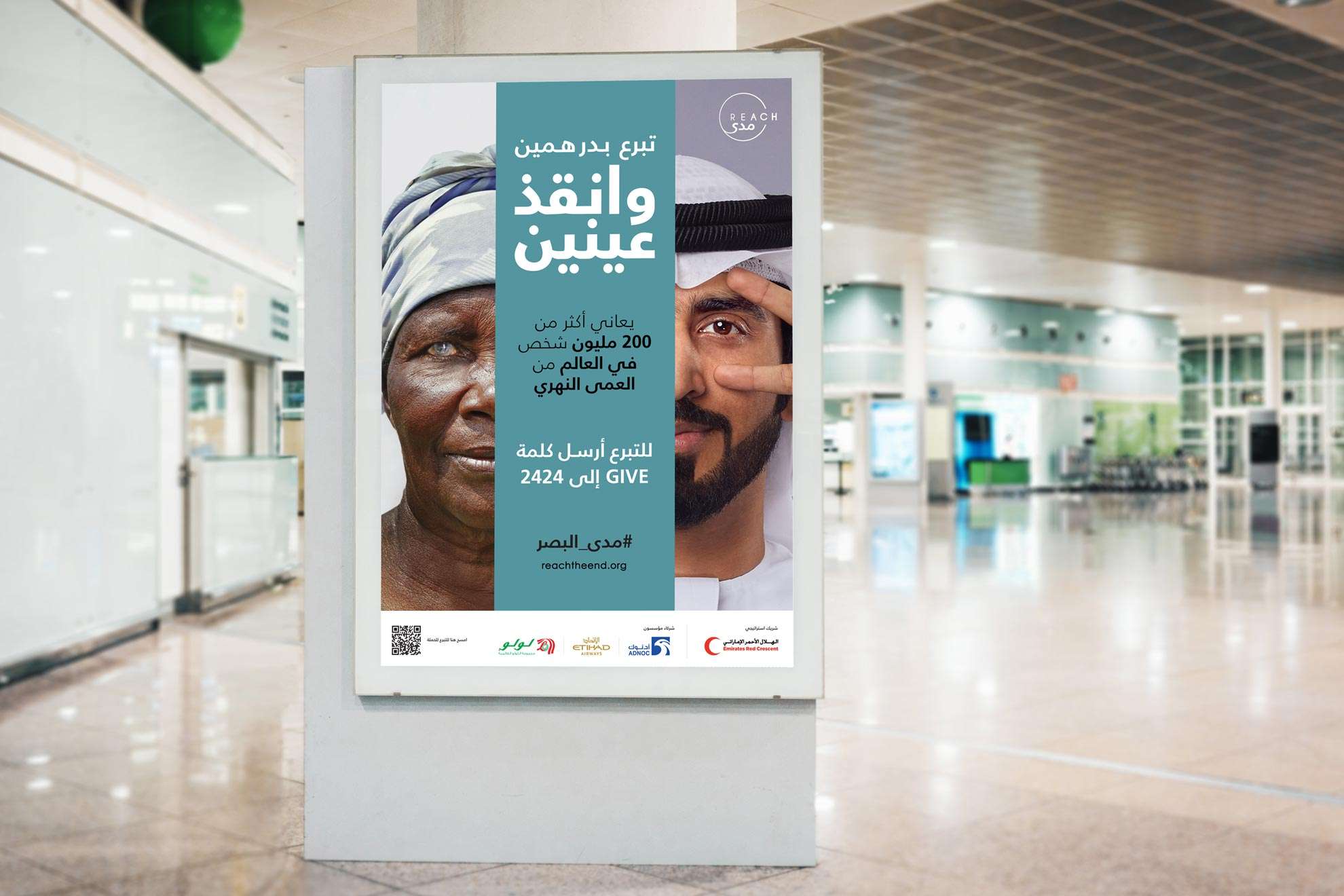 Social Media
Spotted Around the Emirates 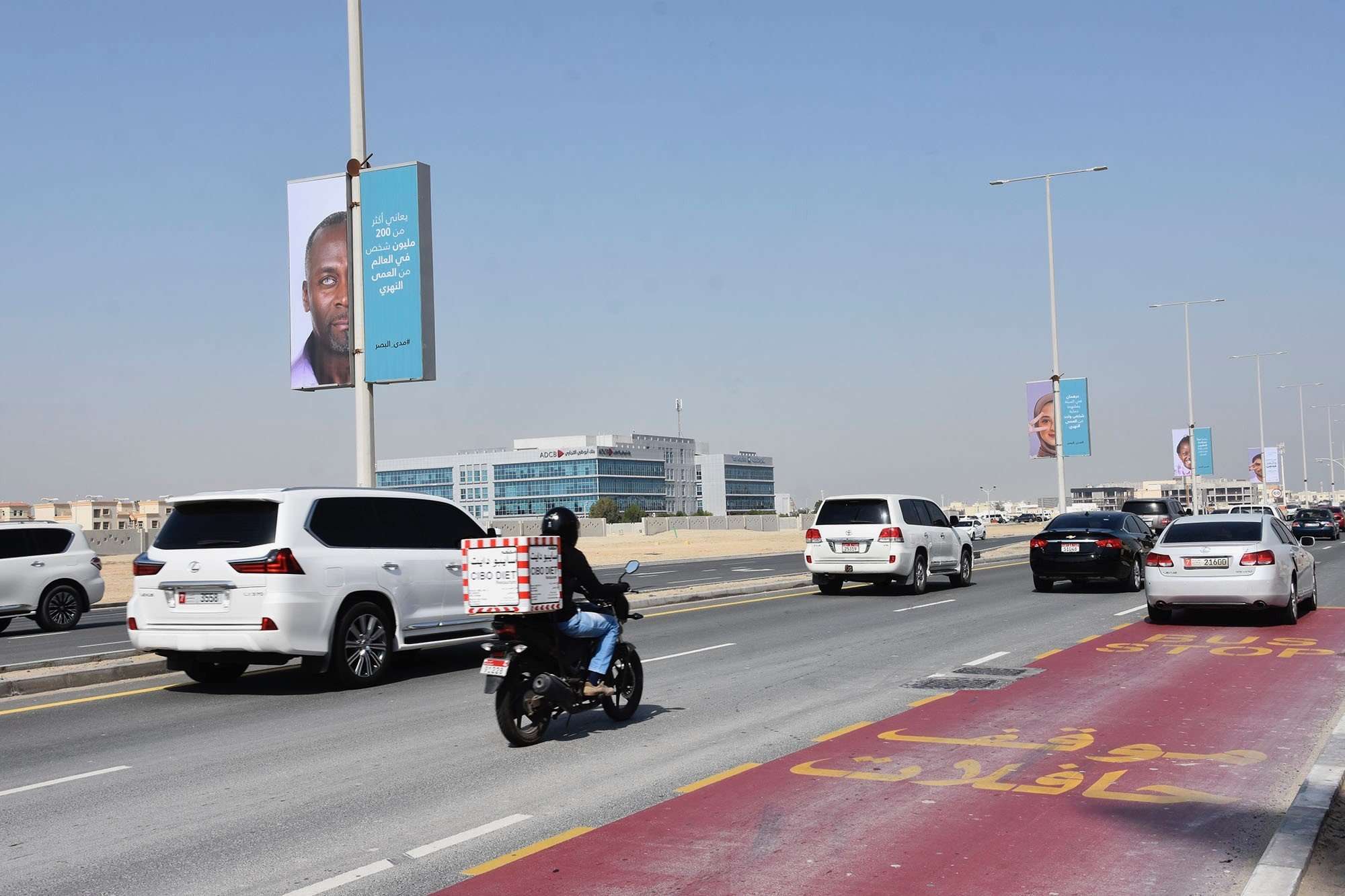 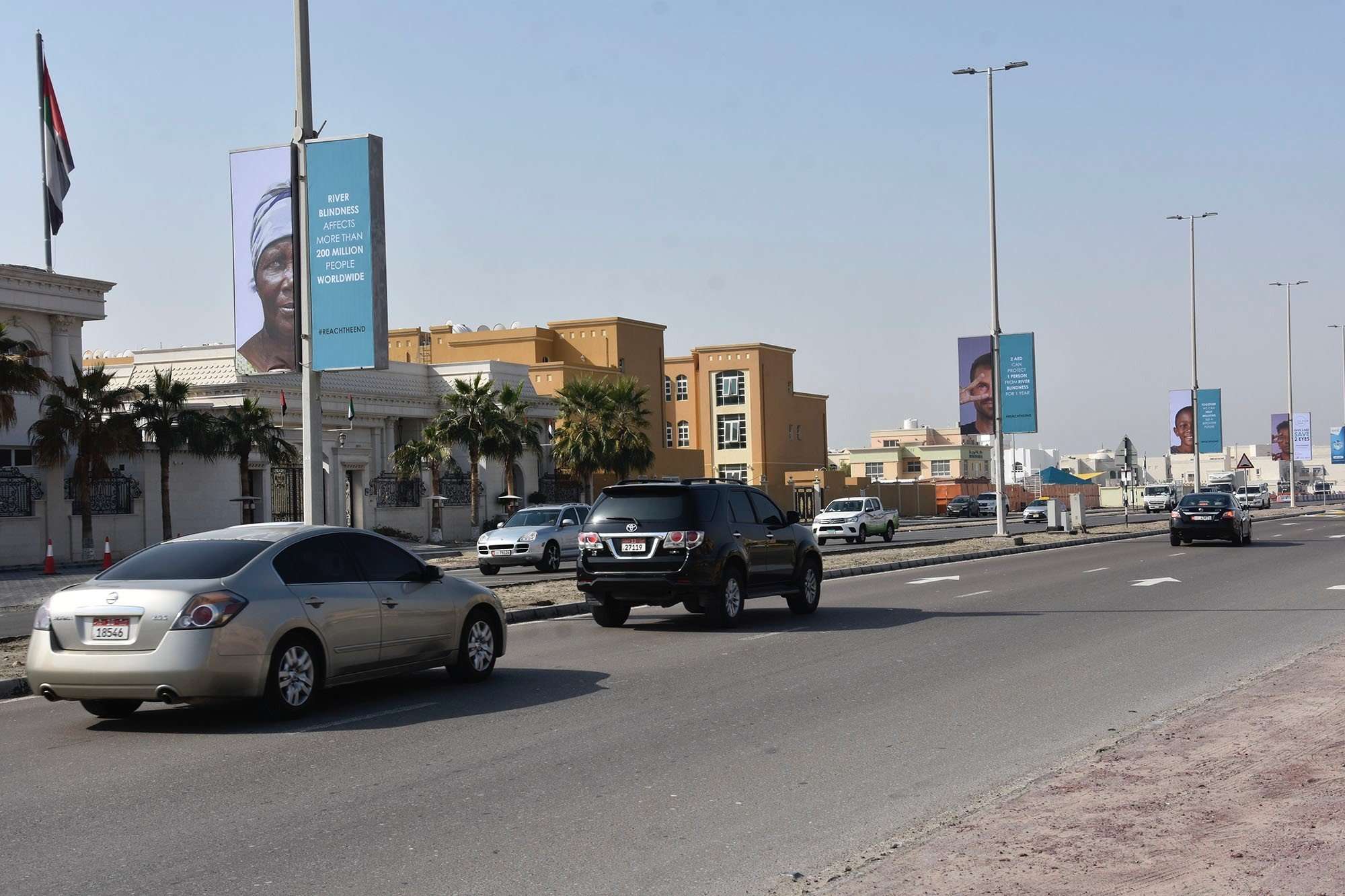 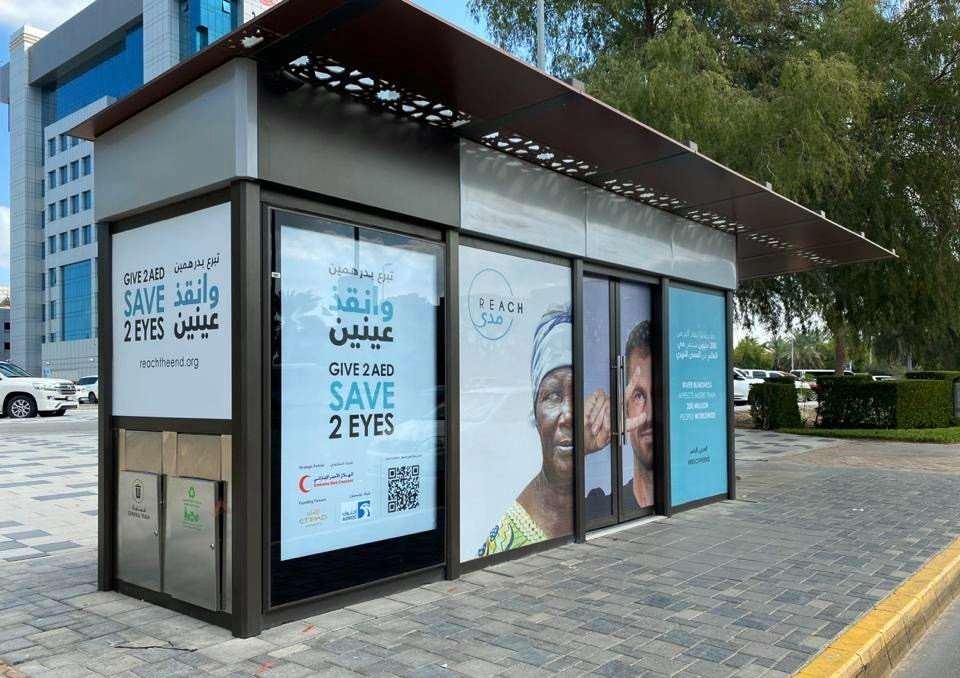 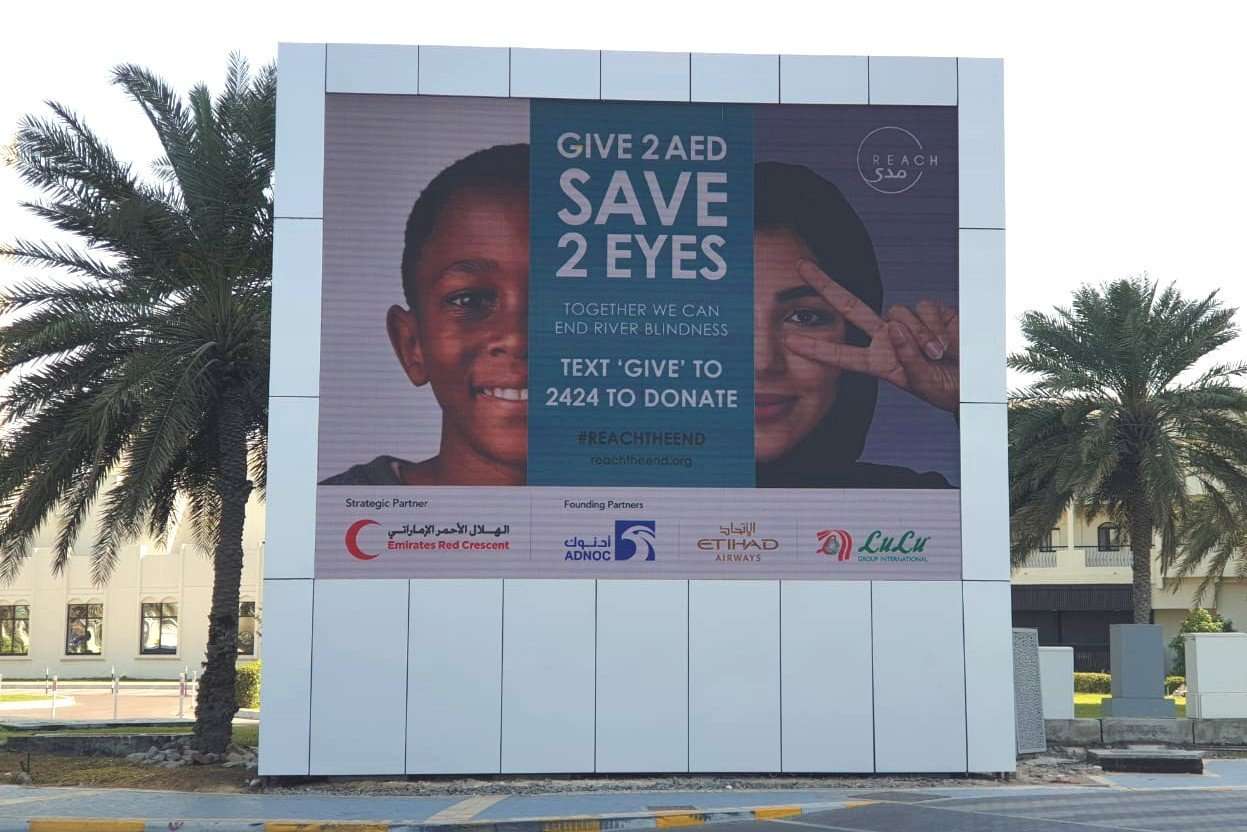 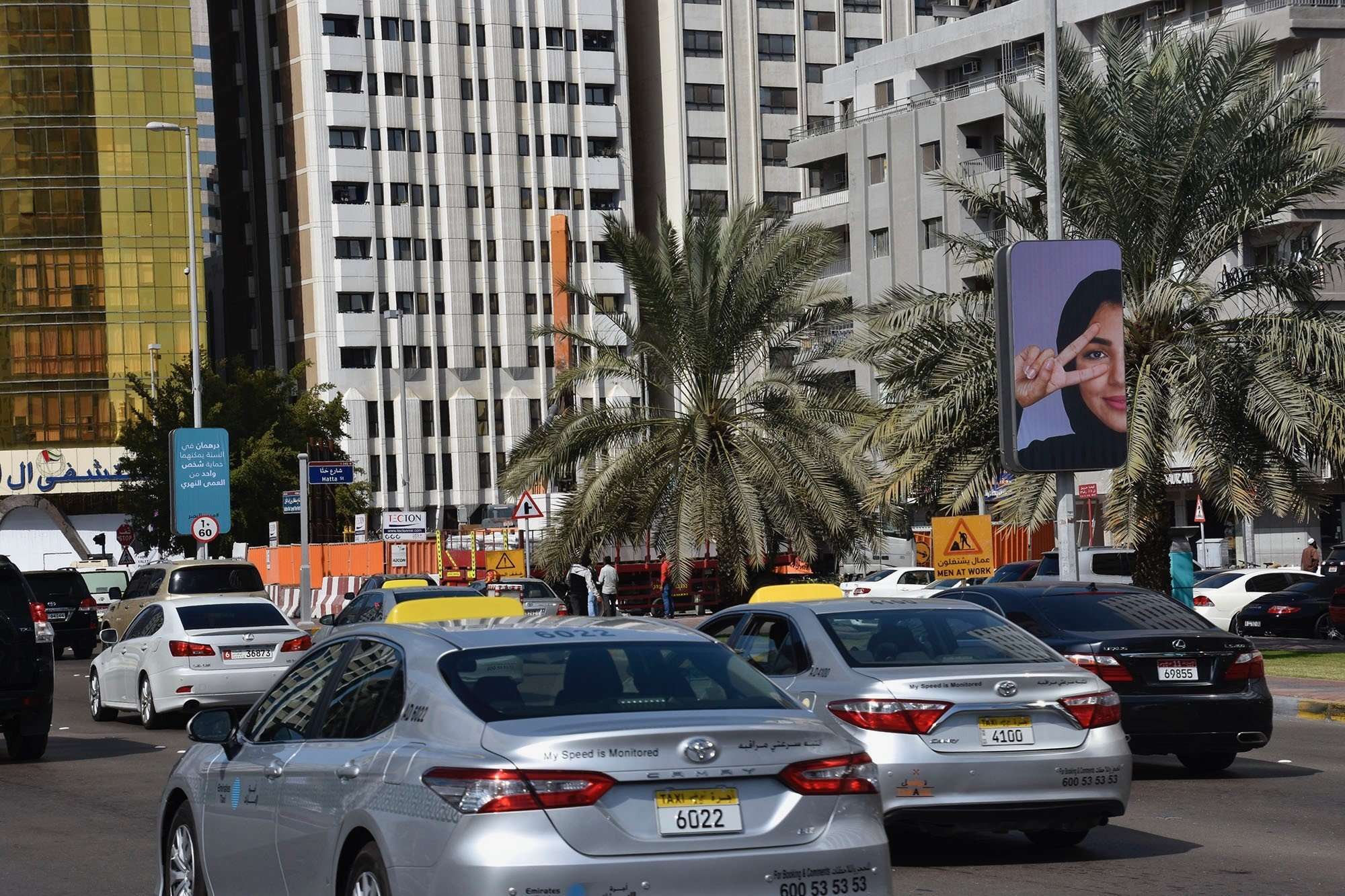 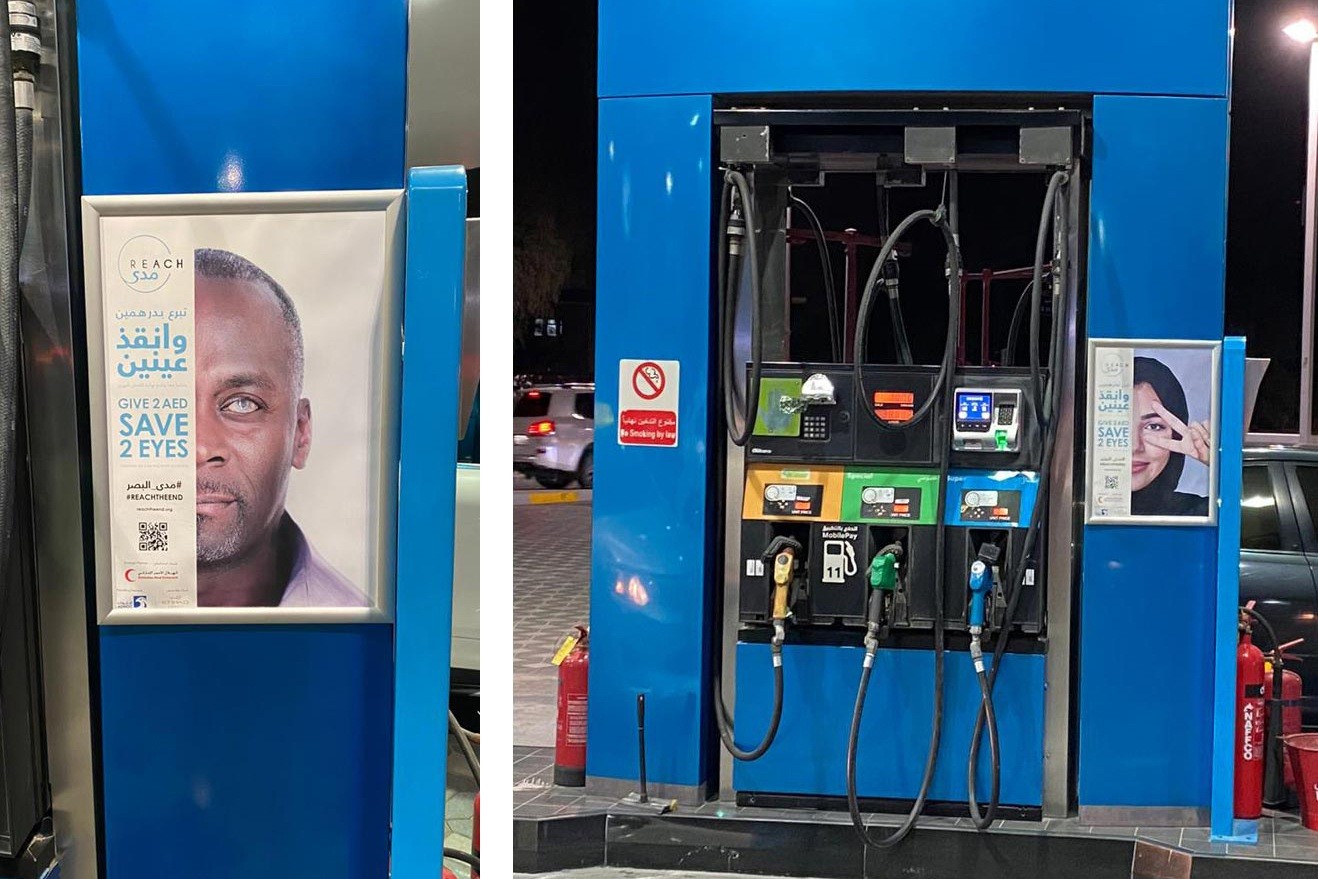 Public Service Announcement
BEHIND THE SCENES 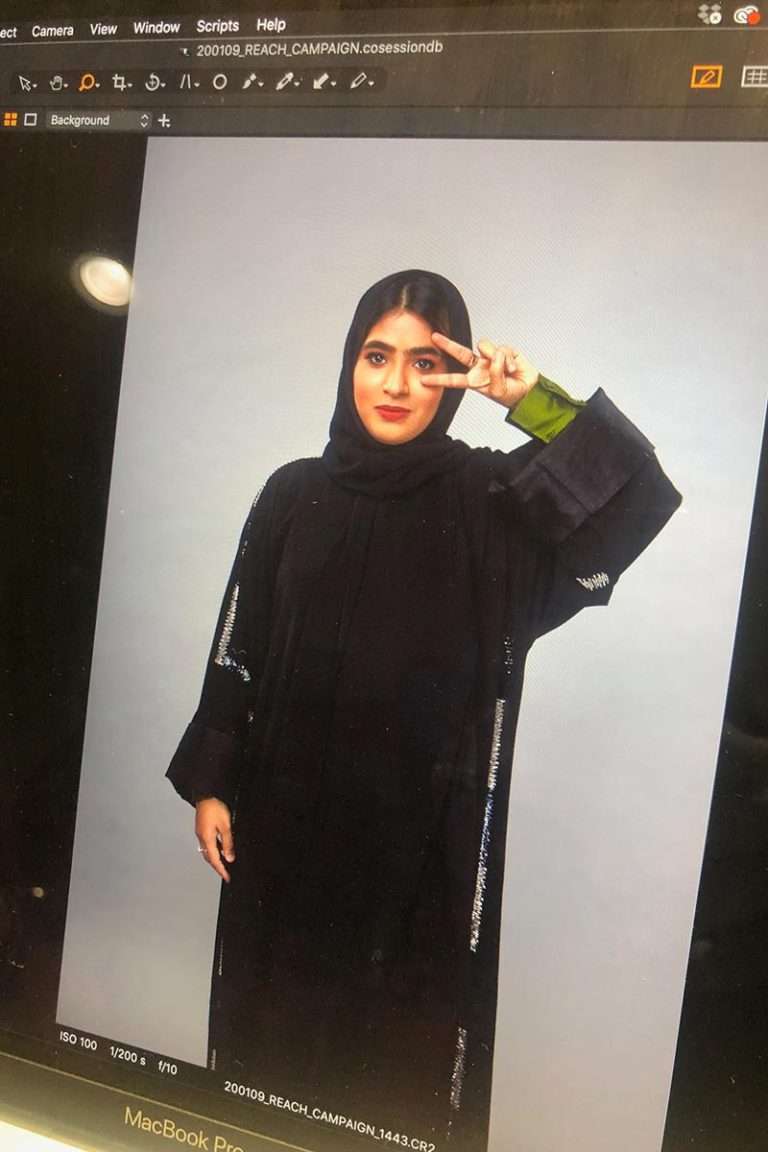 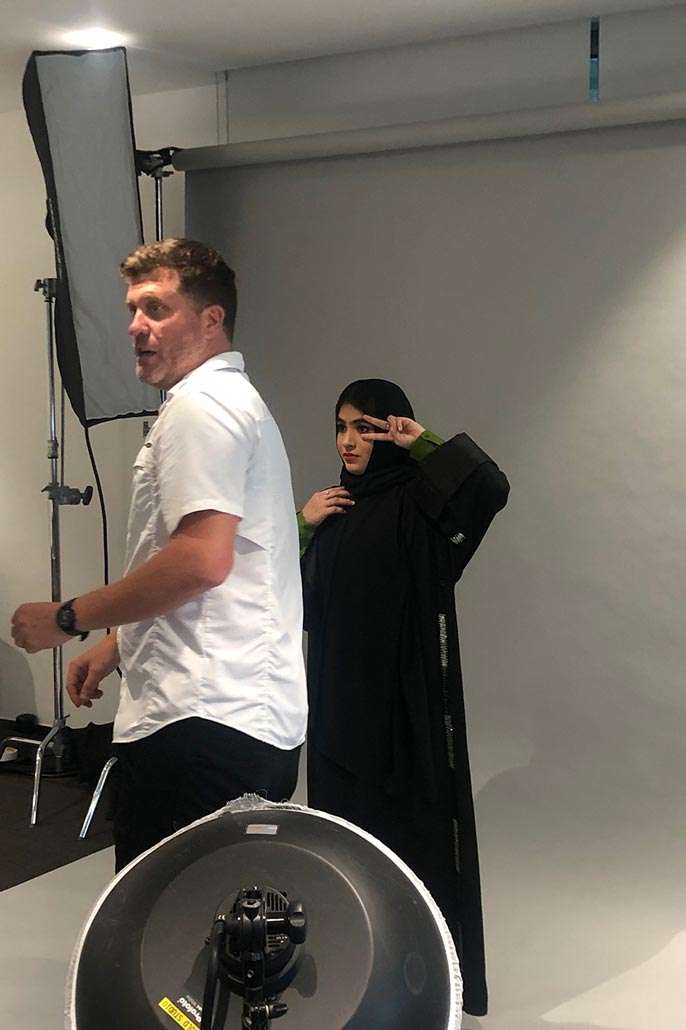 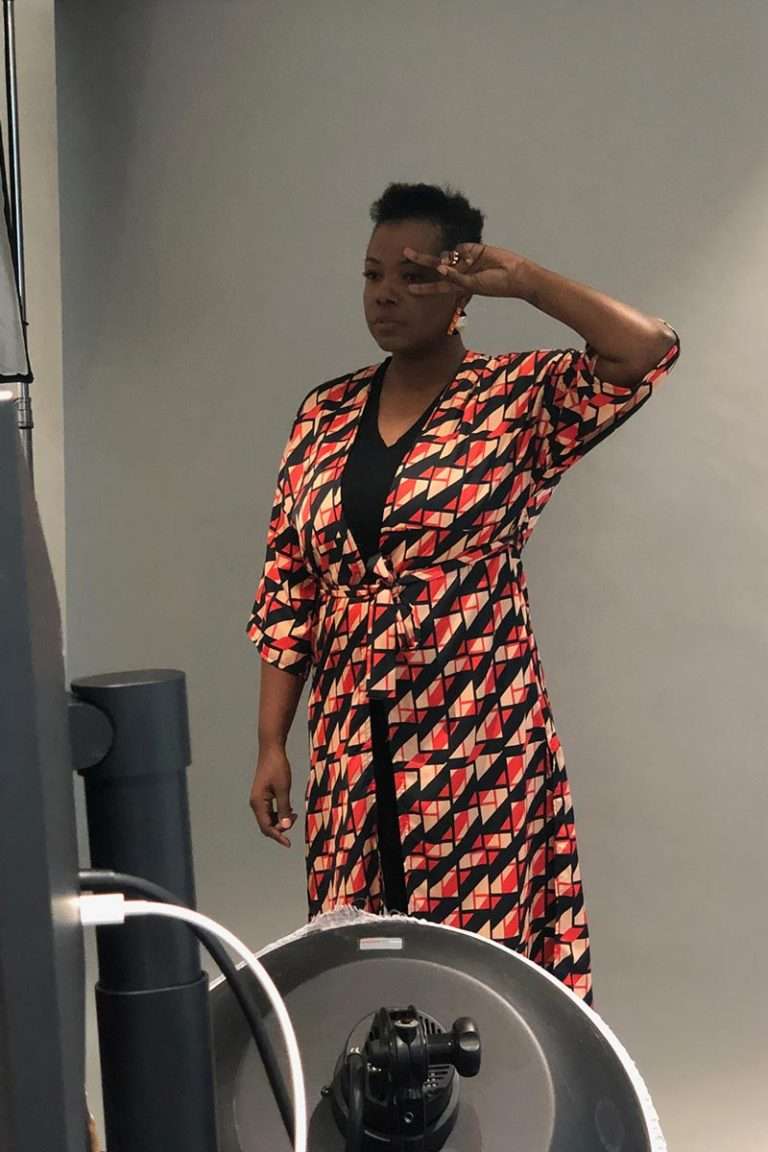 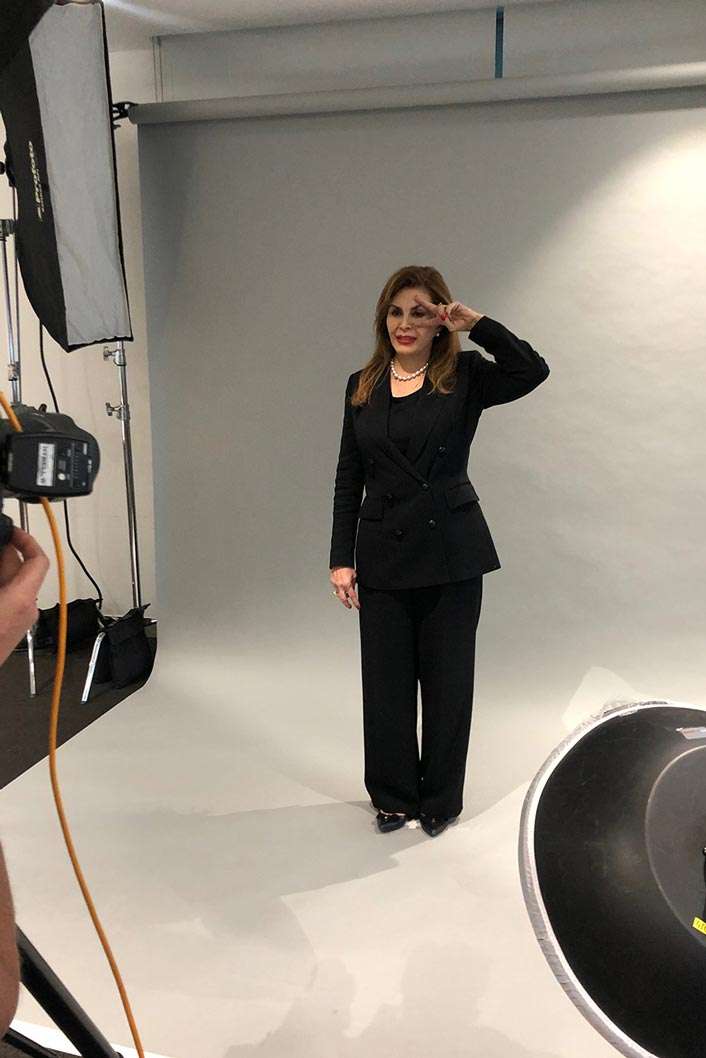 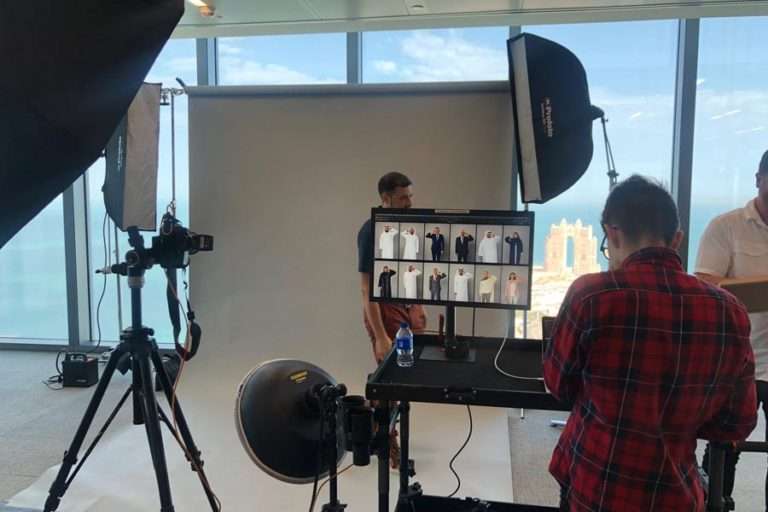 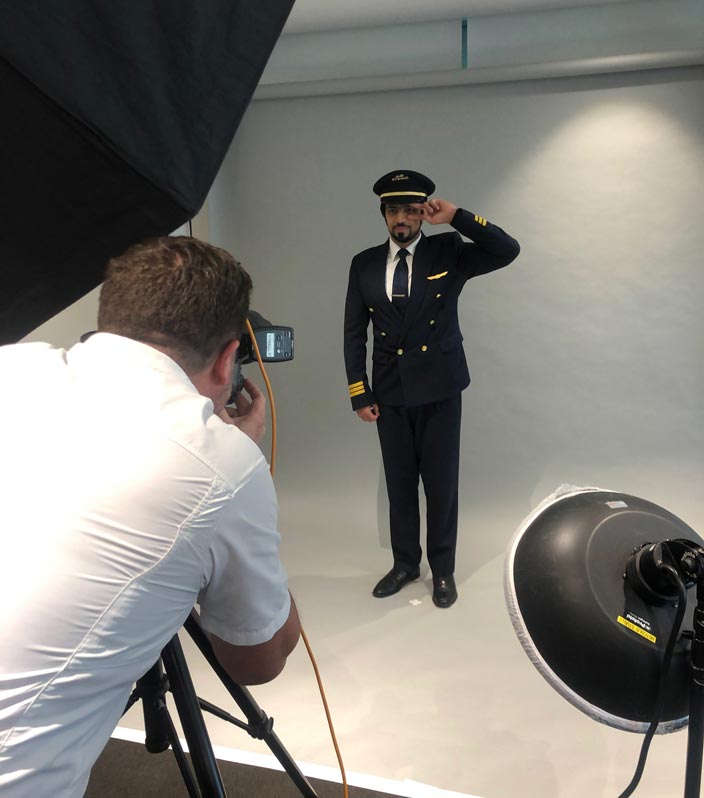 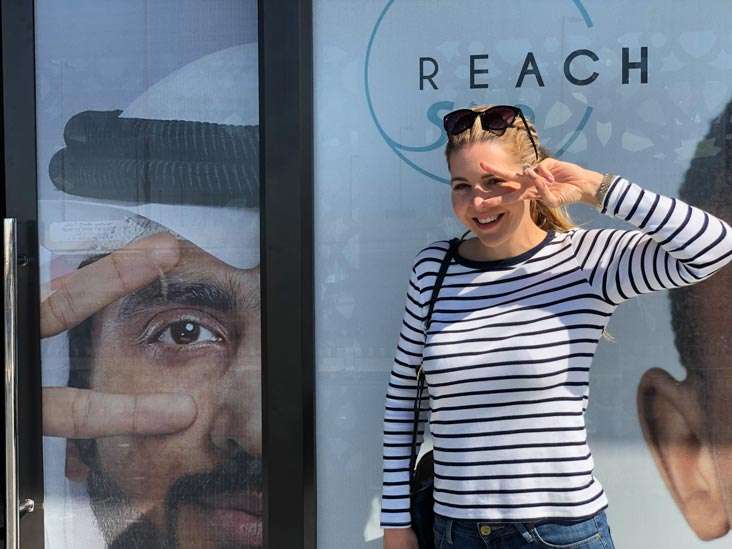