We were honored to be selected by our client, Mubadala, to create a unique and timeless film for the UAE’s 49th National Day. Although the nation celebrates National Day every year, this year marks the beginning of a landmark – 50 years since its creation – so it is particularly special.

The result is a film that captures the nostalgia, wonder, and remarkable achievements of the young and vibrant nation that is the United Arab Emirates. 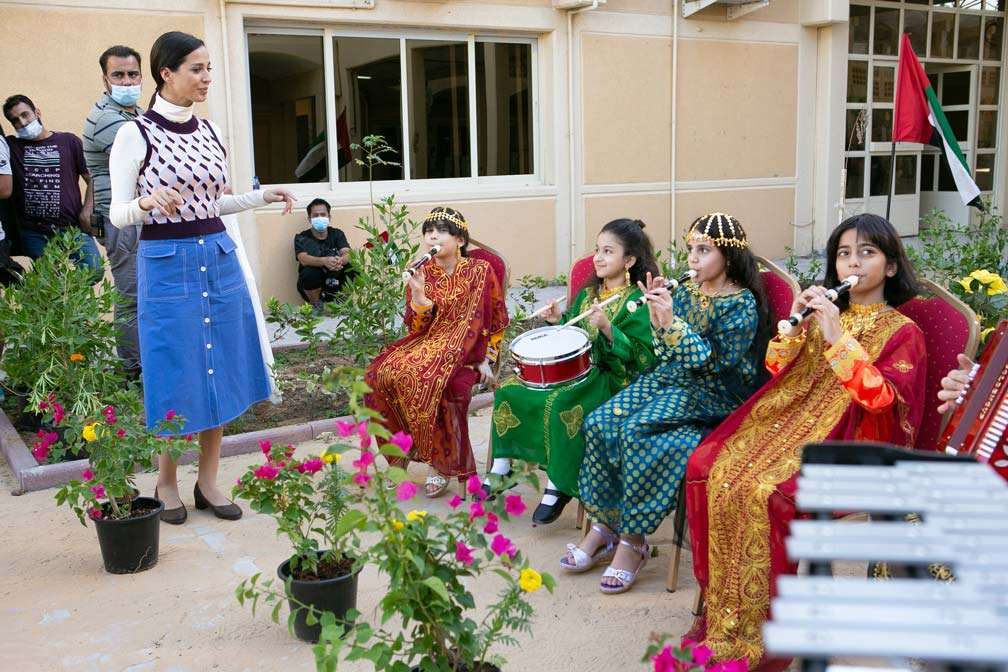 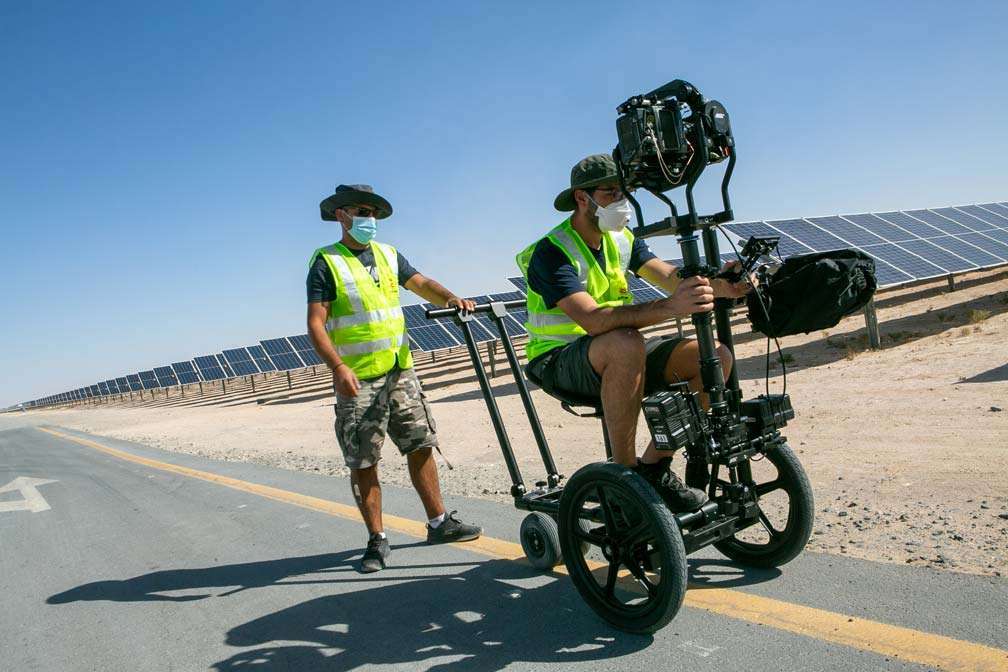 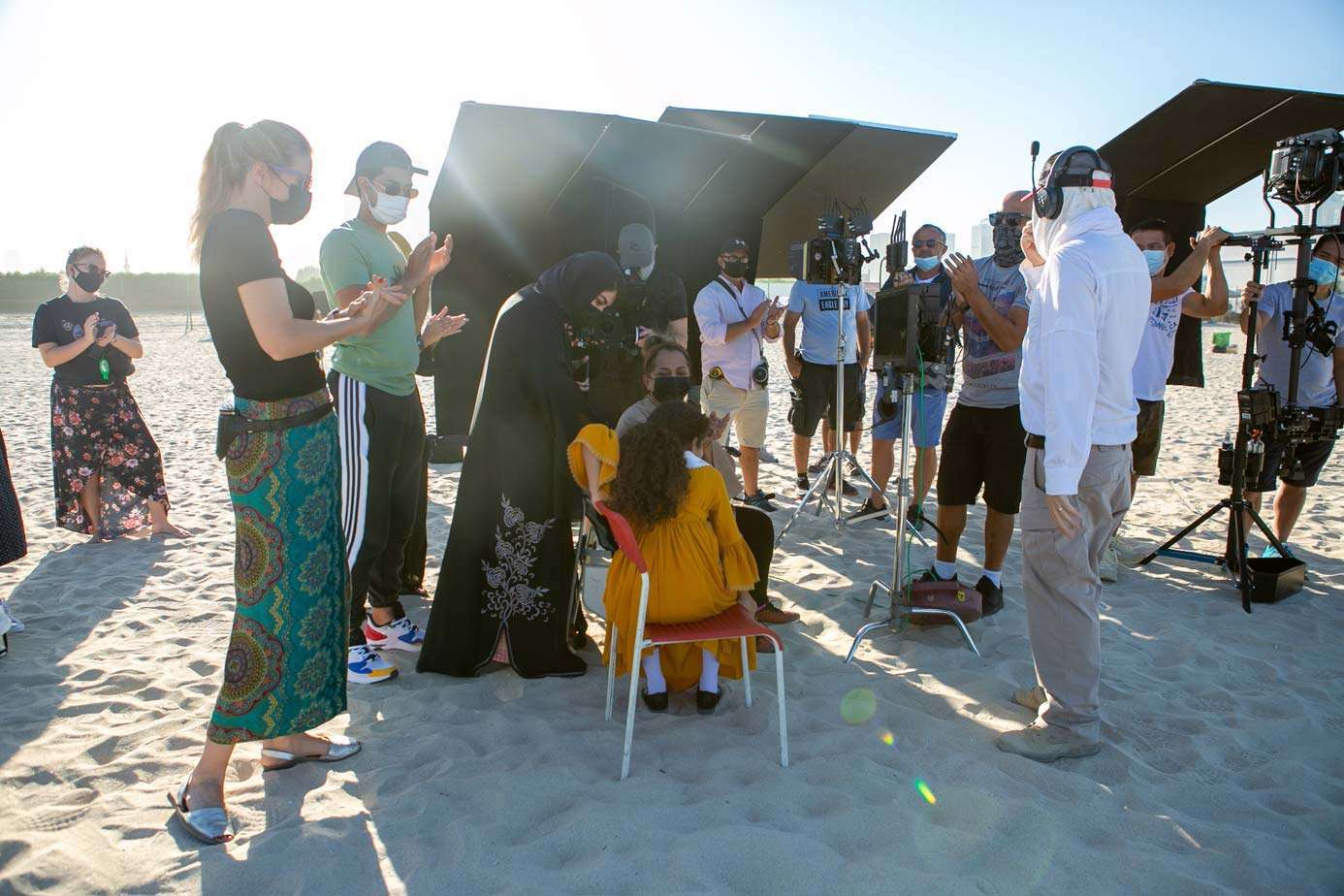 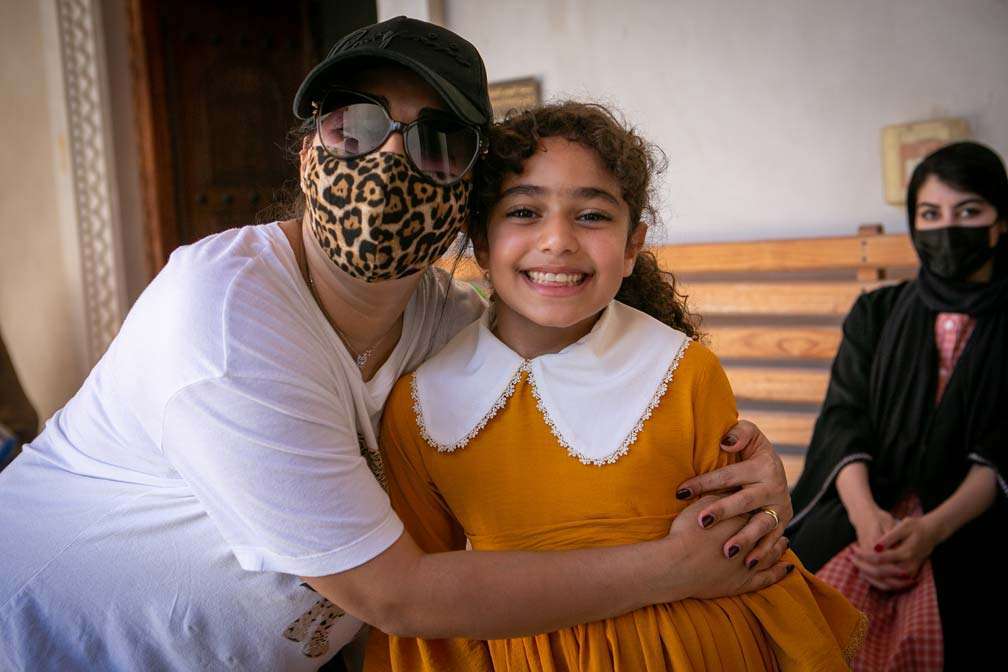 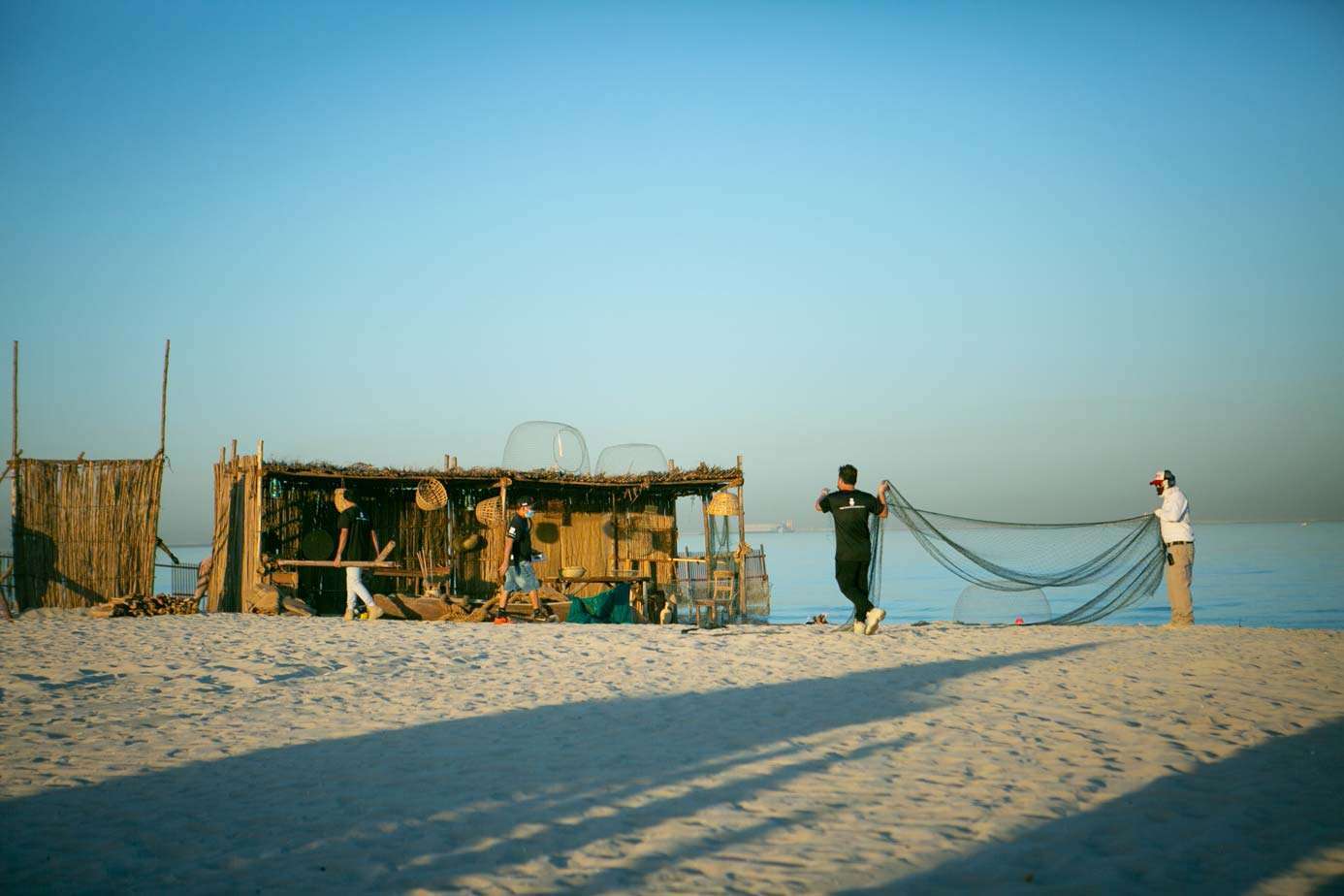 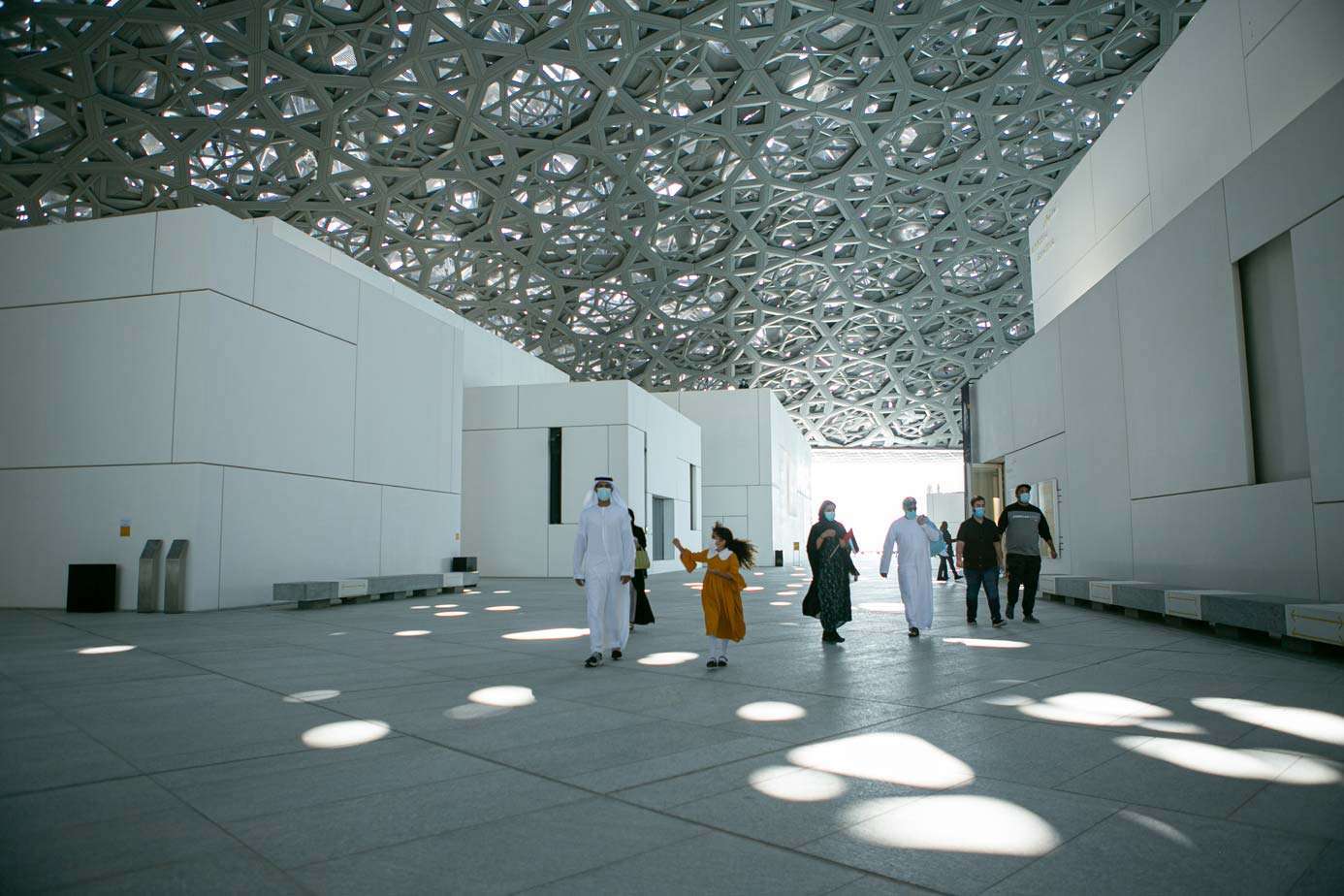 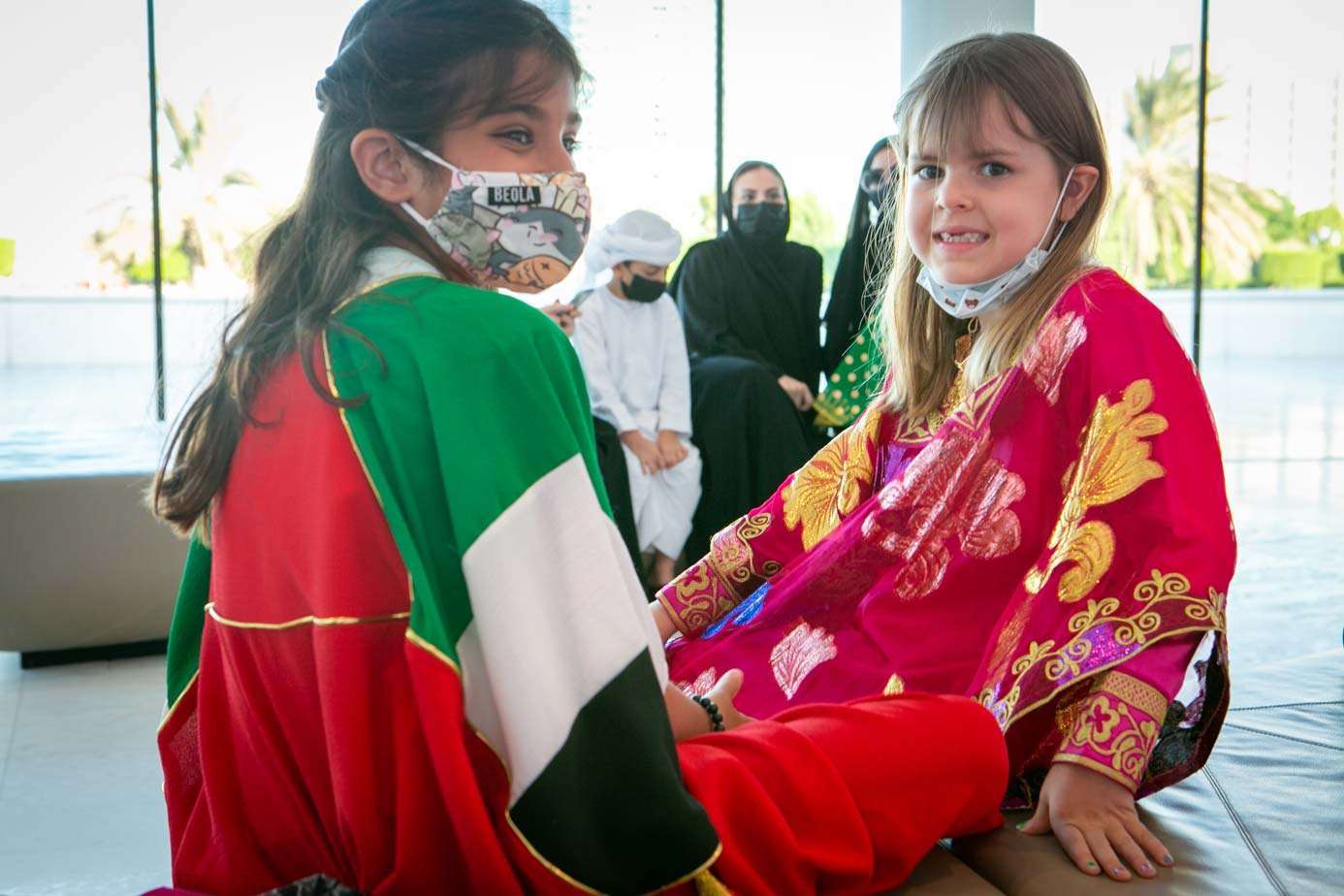 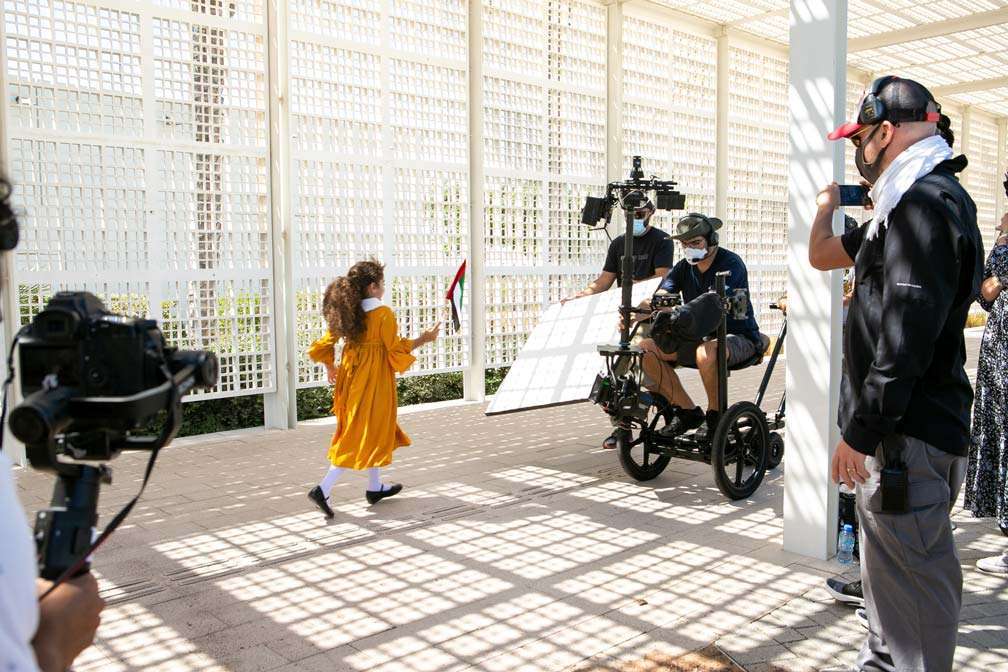 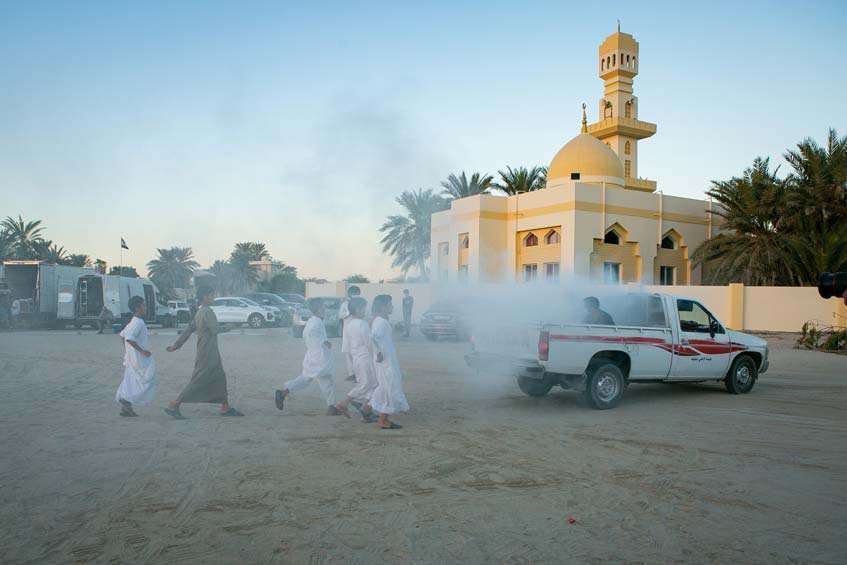 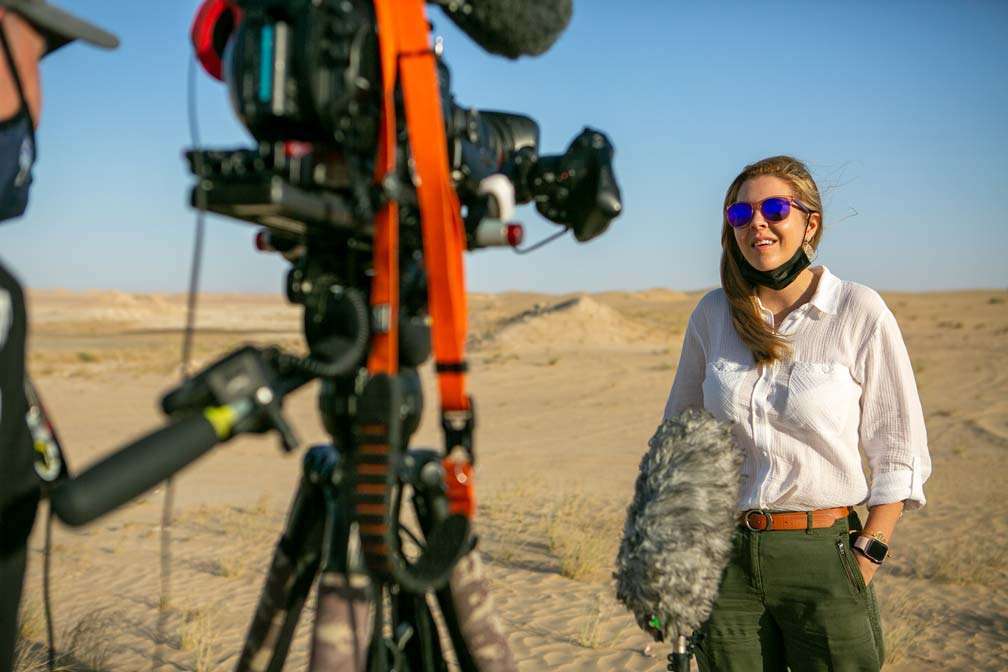 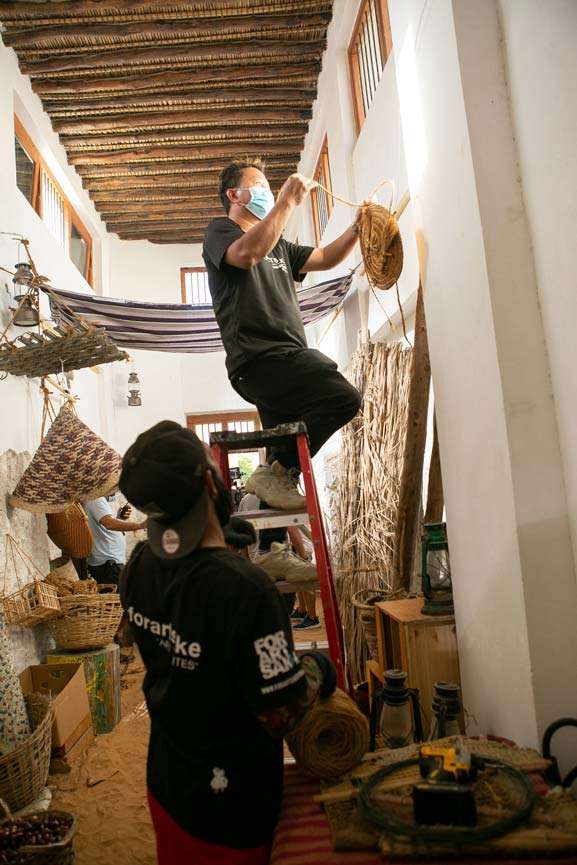 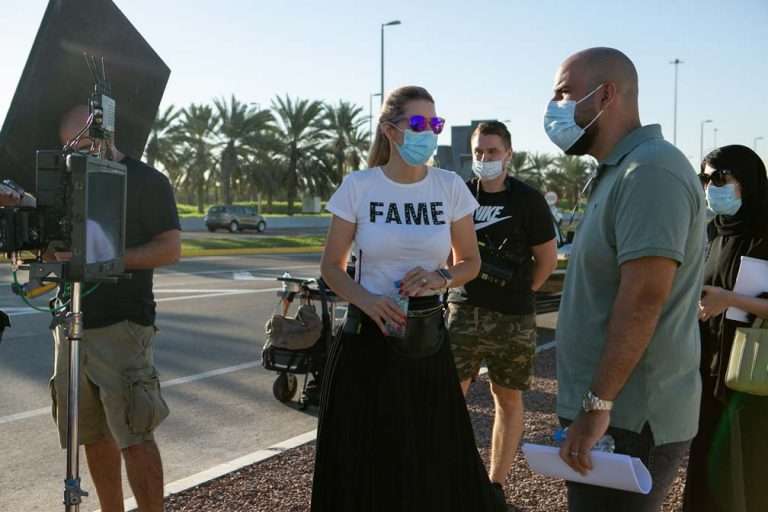 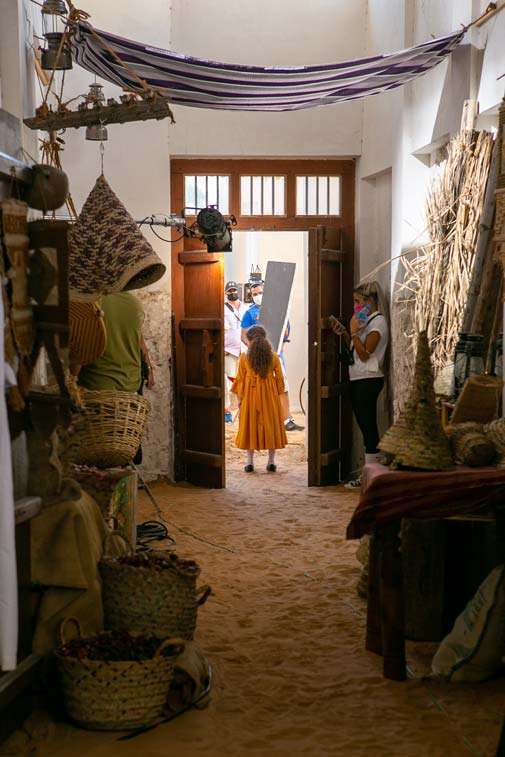 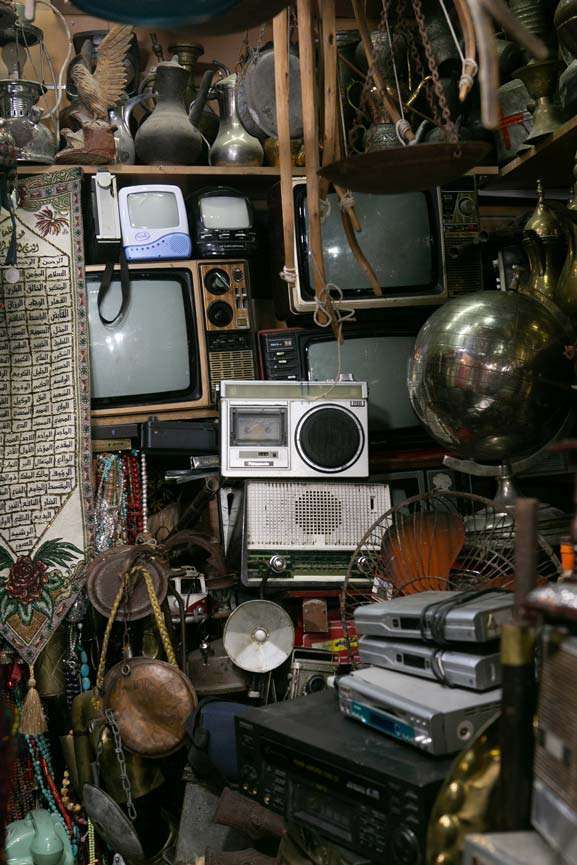 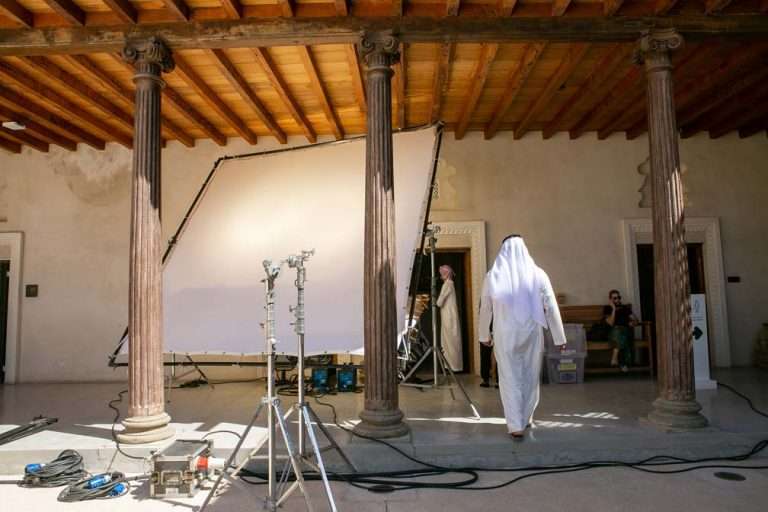 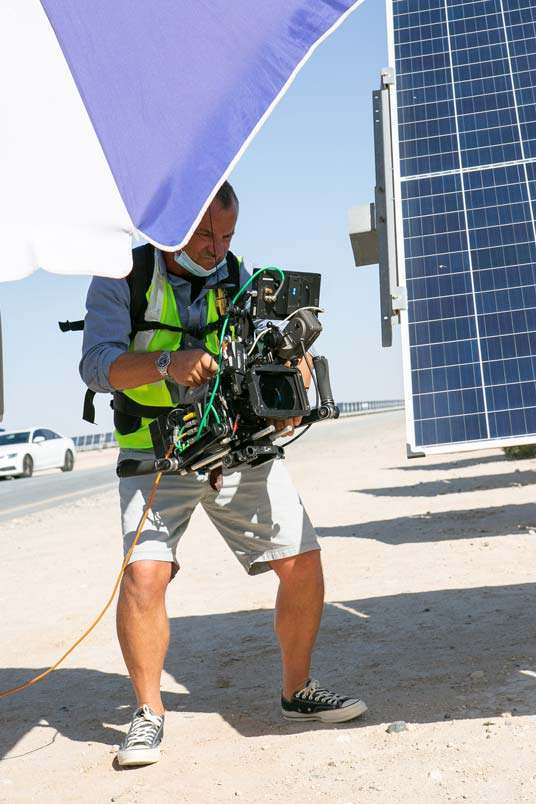 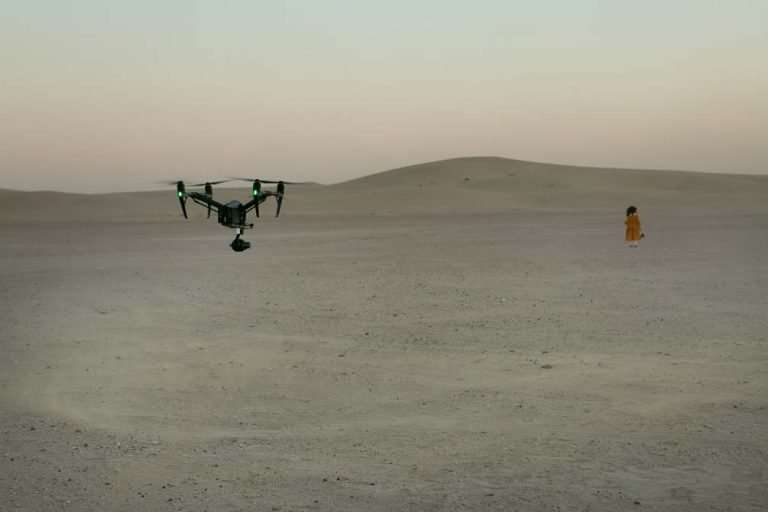 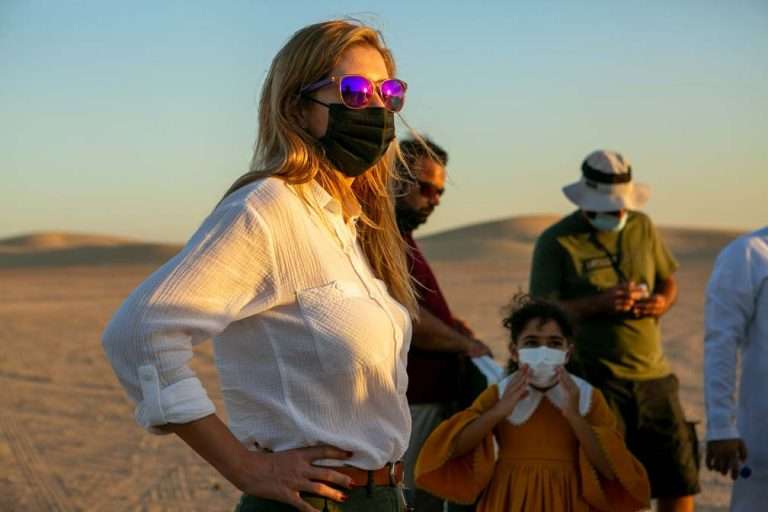 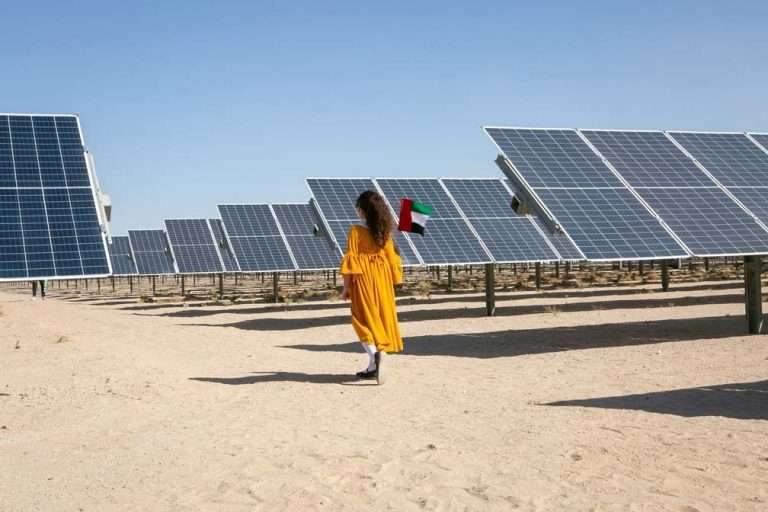 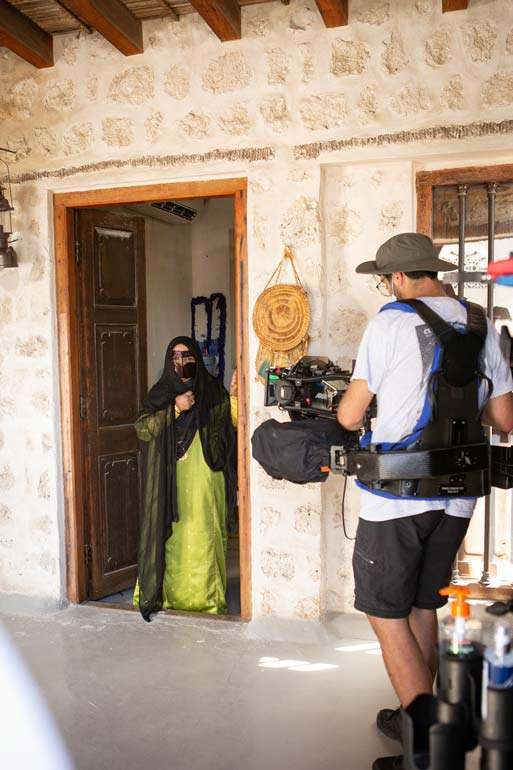 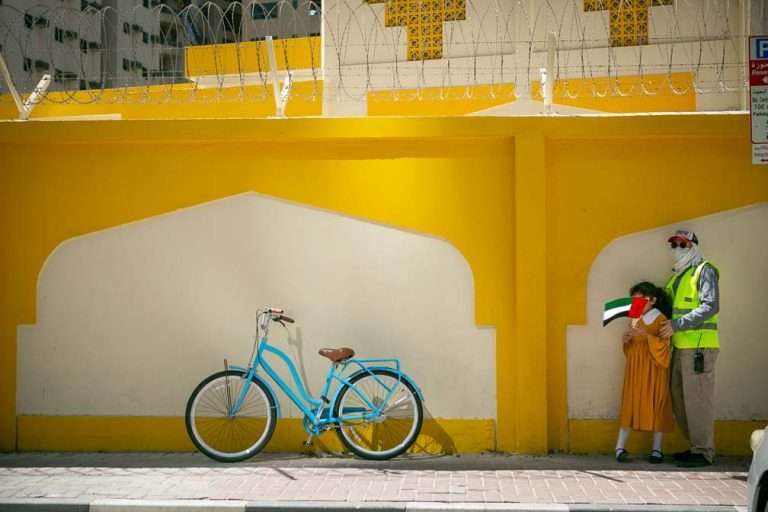 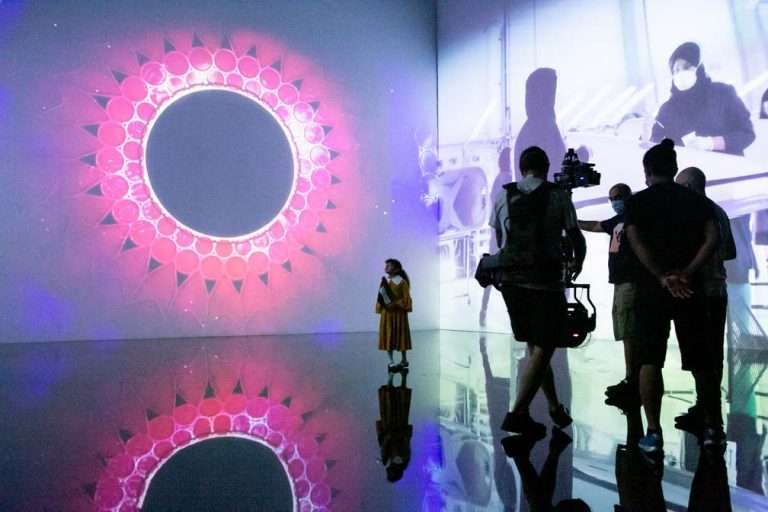 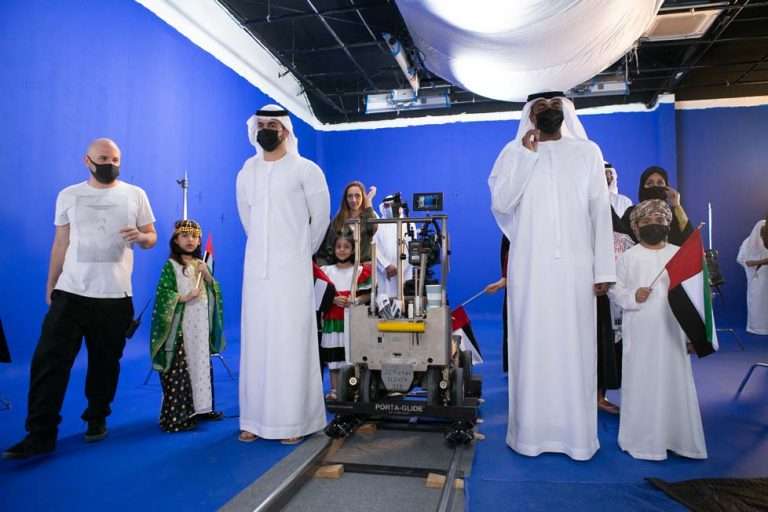 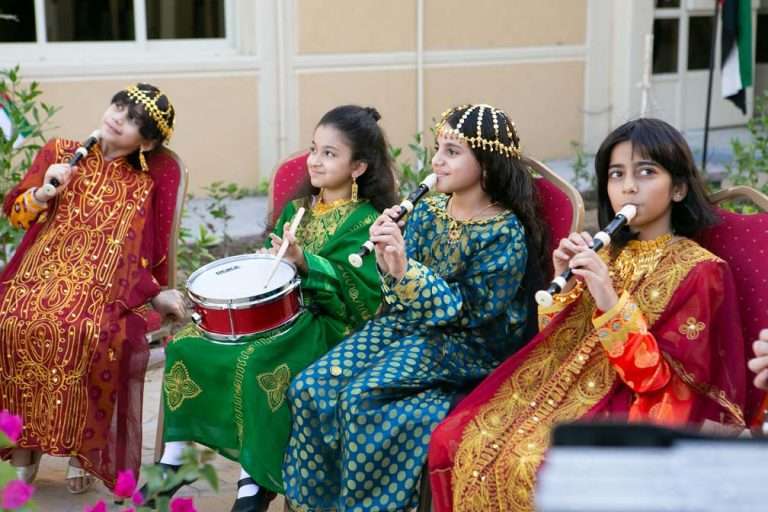